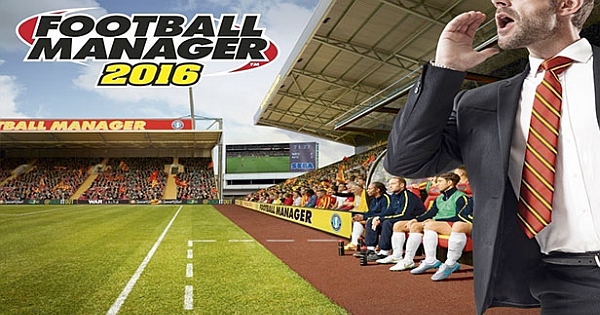 Football Manager 2016 (FM16) is the most realistic, in-depth and immersive football manager simulation video game that was invented by Sports Interactive and made public by Sega. With Football Manager 2016, you will take absolute control of actual football clubs from 137 different top leagues, and also manage and make transfers from a database of more than 400,000 staff and real players. Furthermore, you will be in charge of giving players instructions, tactics, and training and also follow your live, making use of the best 3D match engine.

Football Manager 2016 was unveiled on November 13, 2015 on OS X, Microsoft Windows and Linux. With this development, it is now possible for players to customize the looks of their manager right on the pitch.